Rhys Little started war gaming at the age of fourteen, when he was introduced to Games Workshop’s series of games.

He had his first rules published in White Dwarf magazine (number 229) at the age of fifteen.

While studying at the University of Hull, where he graduated with a BSc in economics (in 2005), he started writing his first war game from the ground up.

Rhys has spent most of his working life in various training roles around the UK, from the financial services sector to the IT world. He has also served in the Territorial Army for the last ten years, and has been deployed to Afghanistan as an infantry platoon commander.

He now instructs potential officers in military planning and orders. 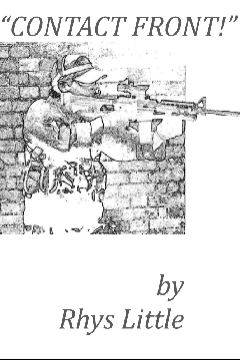