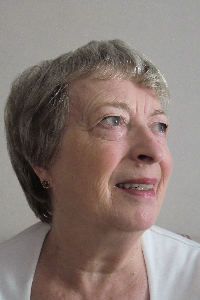 Ann Farrant was educated at Norwich High School and trained as a journalist with the Norfolk News Company (now Archant). She is the mother of five daughters, one of whom died at the age of three, and the aftermath of whose death prompted Ann’s book Sibling Bereavement: Helping Children Cope with Loss. While raising her family Ann worked as a free-lance reporter, feature writer and book reviewer for newspapers and magazines. After her marriage ended in 1985 she turned to television news reporting, later becoming one of the producers of BBC Look East.

For many years Ann was a fund-raiser for the Children’s Research Fund which helped finance research into children’s illnesses and diseases. In the 1970s she was a founder member of Cruse Bereavement Care in Norwich.

On a lighter side, in 1973 she helped to launch a theatre newspaper Encore for the Theatre Royal in Norwich, under its celebrated general manager Dick Condon. She was honorary press officer on the steering committee which set up Norwich Puppet Theatre in 1980.

As a mature student at the University of East Anglia, from 2000 to 2002, Ann achieved an MA in Life Writing, for which her dissertation on the writer Amelia Opie (1769-1853) won two literary awards. Over the next few years, when time permitted, she continued researching her subject at libraries and galleries at home and abroad. Her biography Amelia Opie: The Quaker Celebrity was published in December 2014 by JJG Publishing.

Find out more about Amelia Opie 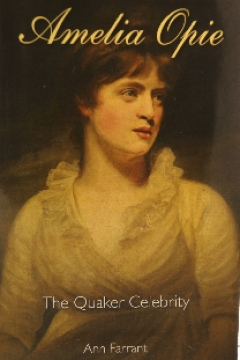 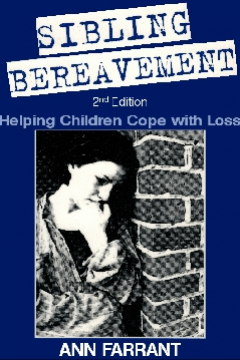