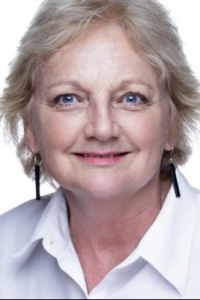 Pamela Hatswell started writing in the late 1970s when she was working for BFBS (British Forces Broadcasting Services) Television in Germany and provided monthly articles for the RAF station magazine. Prior to that she had been assisting with research for a catalogue on James McNeill Whistler. In order to write about any topic, a little background knowledge is required and it is the fact seeking which particularly appeals.

Pamela has now semi-retired to the north-east Essex coast – an area that was discovered by Constable but has remained elusive to many, probably due to the lack of bridges crossing the many saltwater creeks that penetrate inland.

With a log cabin in the garden that serves as an office and design studio, she divides her time between designing knitwear fabrics and working part time on multi-level marketing. Having moved twenty-three times to all sorts of different types of accommodation, hopefully this move will be the last for some time.

“When I let go of what I am, I become what I might be.” (attributed to Lao Tsu, aka Laozi, legendary Chinese Taoist philosopher, supposed to have lived between 600 and 400 BC).

How to Move House