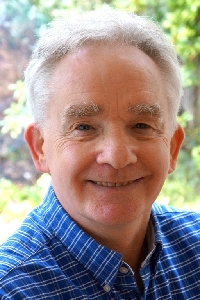 On gaining a degree and PGCE at the University of Wales, Aberystwyth, Michael spent nearly forty years teaching learners from three years old to those in their eighties. He taught both in the UK and in Sweden where he spent some time teaching adults and children in schools, colleges, evening classes, and industry. He has always had an interest in language and for many years dabbled in song-writing, verse, and other types of factual accounts. This included hyperbolic match reports for Haringey Rugby Club of which he says he is still justly proud.

He always believed himself to have little or no imagination so when, one morning between junctions 18 and 19 of the M25, the idea for Adam’s Lock came to him he was surprised and encouraged to take it further. Much research into local history and into the eighteenth century penal system followed, eventually leading to the beginnings of a tale he felt he needed to tell.

Two more books are planned to complete the Adam’s Lock trilogy. Work has already begun on a follow-up which opens in a New South Wales penal colony and ends several years, and many thousands of miles, later on the other side of the world. The third book is planned to take place in the dark years which led up to and culminated in the tragedy of the First World War.

In what is something of a contrast Michael is also writing a humorous account of a primary headteacher taking up his first appointment. Based largely on his own experiences in education it is a blend of fact and imagination taking the reader on a ‘Year in the life of…’ journey with all its twists and turns.

Like many writers Michael believes that he did not ‘decide to become an author’; rather, that he was taken over by a process from which there was no escape! Nevertheless, he feels that if he had been given a choice, this is what he would have chosen to do! 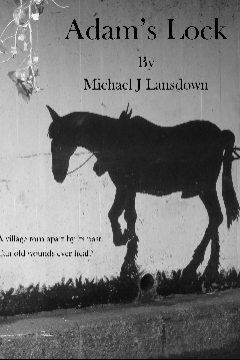