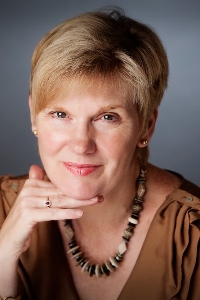 Laurelle Rond lives several different lives. In one she is a sound therapist who uses sound waves produced by instruments such as Himalayan and crystal bowls and gongs to promote healing. In another she writes and sings mystical music which she plays on the harp and piano. In still another, she teaches people to discover their own voices, whether it is to sing or to speak beautifully.

But it is her life as a writer which fuels the desire to help people heal themselves. A published poet, she has always been concerned with the depths of the human psyche. Thirty years ago, she found herself trapped in a violent marriage which left her badly hurt. In order to recover, she began writing a novel centred round domestic abuse. At the centre was her fascination with time travel and reincarnation. What, she asked, if the problems she had faced with her ex-husband had been set up lifetimes ago?

Over the twenty years of writing, the novel has had several incarnations itself, beginning with the victimisation of the protagonist, travelling through what it would be like to be a despised gypsy and ending up with a well-educated harpist who wins a national television singing competition.

Laurelle says: “In writing The Witch’s Necklace I have been able to rediscover my sense of self after it was so brutally shattered. Interestingly, the character which started out as being my violent ex-husband has ended up being one of the nicest characters in the book. He is now disarmingly naïve and wouldn’t hurt a fly. I trust that means that I have forgiven him completely! I have also discovered a world in which anything is possible, and the taste of such freedom has been a revelation.” 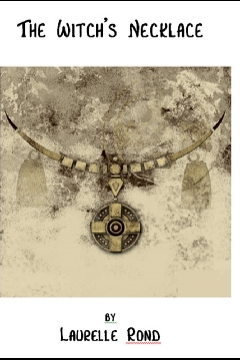