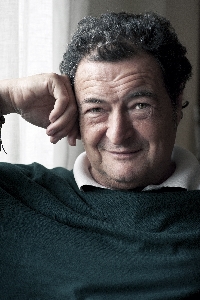 Guillermo Rubio Arias-Paz is Spanish and grew up in Santander in northern Spain before moving to Madrid, the city of his birth at the age of sixteen. After graduating in Information Science, he worked for many years in marketing but now spends his time doing what he always wanted to do, namely, writing. And in order to do so, he has returned to northern Spain.

Guillermo has published two trilogies (Paraty and Madrid) in Spain in a single volume entitled Destinos Insólitos (Strange Destinies). He explores the diffuse genre of the novella in three rural tales set in the Brazilian countryside and three urban tales set in Madrid, which with their descriptions of people and places are reminiscent of the Spanish literary style of costumbrismo.

Guillermo has also written a book of poems, several essays and a play. He is currently working on a book about life in the Spain of his childhood, and also on a long novel set in Spain and Morocco, a country he is very familiar with. 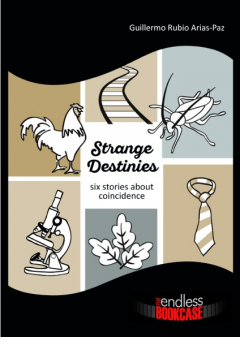