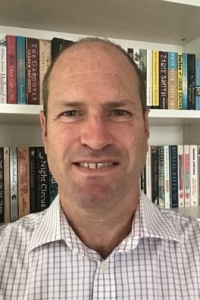 Born in Brighton in 1973, from a French mother and English father, Carl Igolen-Robinson was first educated at St. Christopher’s School, Hove before spending seven years at Christ’s Hospital. He read European Studies at Royal Holloway, London University before completing a PGCE in French and PE at Homerton College, Cambridge. Married with two sons, Carl has been an educator all his life teaching French and coaching cricket and rugby. His pastoral role as a leader in the boarding environment has given him most satisfaction, with tutees and boys in his house giving him regular cause to praise. He finds watching them grow into young men of fine character hugely rewarding and playing a guiding part in that journey a genuine privilege.

His other loves include his friends, family, cooking (preferably for others), films, drawing, gardening and he has a particular enthusiasm for lawn care.

A Break in Mendoza 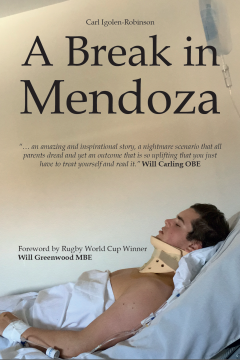