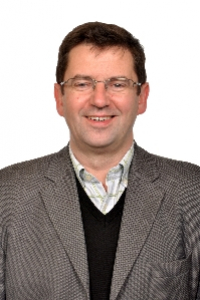 Andrew initially trained as a Pharmacologist and Neuroscientist. Working predominantly in Industry he has over 90 peer reviewed publications and contributed to several Educational Books in Science and Medicine.

He became an established scientific leader and developed his management skills becoming a senior Executive Leader in the Pharmaceutical Industry. He played key roles on individual projects from initial idea to development and the market place. Working across traditional organisational and cultural boundaries he was instrumental in creating External Innovation platforms across the Industry. Through this he became interested the impact of Human Factors (HuF) including Leadership and Culture in complex systems. He has Project Leadership roles within the Pharmaceutical HuF Special Interest group at the Chartered Institute of Ergonomics and Human Factors. 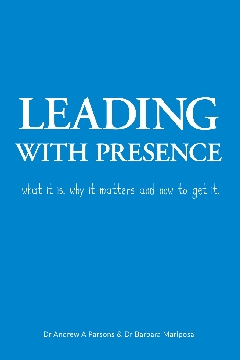