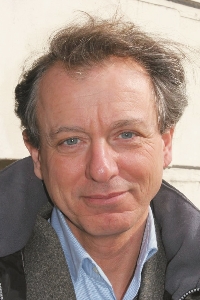 Alex Kenaton has a fervid imagination.

After spending part of his life in the field of interior architecture, he returned to university, where he received in the latest years numerous accolades and honours

Those including several undergraduate and postgraduate course awards, certificates and diplomas studying a wide range of topics such as Philosophy, Theology, Anthropology, Ethics, Morality, Psychology, Comparative Religions, Molecular and Cognitive Neurosciences, to name a few. His tributes have come from some top-rated universities such as Yale University, Harvard, Princeton University, The University of Edinburgh, M. I. T. – Massachusetts Institute of Technology and The University of Chicago. Alex is currently busy studying with the Department of Continuing Education at Oxford University. He’s also an active delegate member of The Resonance Academy Foundation – a scientific organization whose studies focus on Quantum Mechanic’s Unified Field Theory and Generalized Holographic Model.

Additionally, he’s a facilitator of The HeartMath institute, which undertakes new revolutionary researches on the heart and finally, Alex holds a Higher Diploma in Theosophy – issued by The Theosophical Society in England.

These different fields of study: humanities, natural physical sciences and metaphysical, philosophical sciences, have allowed him to acquire an interdisciplinary understanding of various aspects of human life.

Inspired by a new life, he writes with passion about metaphysics, comparing the latest scientific discoveries of physics with the classical spiritual texts, often finding remarkable commonalities. Alex tries to demonstrate that the mystical and transcendental wisdom expressed by symbols by ancient peoples are, unlike what many think, an epic literary form, which involves the behaviour of matter; that is to say, a knowledge of the universe behaves.

He invites people to be joyful in his texts, explaining how to better govern and transform fears, and live fully without fleeing or hiding under protective and illusory bubbles. He believes that by recognizing and assuming our own responsibilities with willpower, perseverance, and acceptance, one can better understand life’s various experiences and give them meaning. His belief is that what seems to us, the external reality is a reflection of our own consciousness.

Many people, if not all, are looking for a way to understand if they have mastery in their lives. Alex thinks that this potential exists: it is accurate and is found not only metaphorically but in the heart. 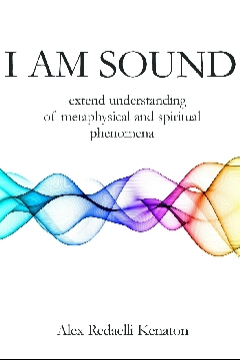 I Am Sound 2nd Edition 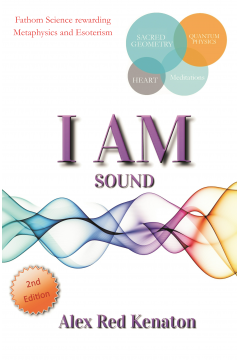