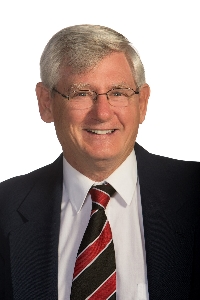 Stan Daneman was born in South Africa. He is a graduate of the University of South Africa obtaining a B.Com (Accounting) and a postgraduate Hon. B.Com (Business Economics). He also holds a diploma in Organization and Methods and is a certified management consultant.

During his business career he held senior management positions as a management consultant with professional firms and Director of Education positions in the IT Industry.

Mr Daneman has published five books. His three books of poetry were published in 1987, 2002 and in 2013. In 2009 he published a book on the positioning and measuring of learning in an organization. His two previous books through The Endless bookcase were; ‘From my hilltop – a living history of South Africa’ (a unique look at the changes in the country as narrated by a tree) and ‘Reflections of heaven’ (2013).

He has a keen interest in sports and is an ardent rugby and cricket follower. He has attended five Olympic Games as a spectator and was manager of the South African national volleyball team on two occasions.

Mr Daneman has a great compassion for South Africa, its culture and its peoples.

In his own words: “I had a long-time yearning to write something about South Africa. Why I finally decided to take on the persona of a marula tree for my story of South African history is maybe even a mystery to me. Once I commenced my research I found that I had embarked on a wonderful journey. The objective of the book is not to be a detailed year by year account of the historical events in the country, but rather to present a view of the changes in the country over time – a view from Professor Marula’s hilltop and the hope for the realization of a sustainable future.”

Mr. Daneman immigrated to Canada in 1995 and resides in Richmond Hill Ontario. He is married with two adult daughters.

His most recent book – ‘The Solar Murder’ – is his first novel and is dedicated to his wife and daughters.

From my Hilltop - A living history of South Africa 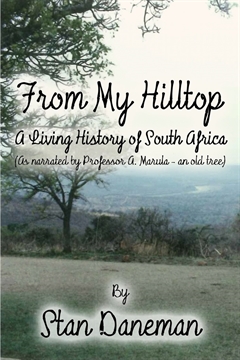 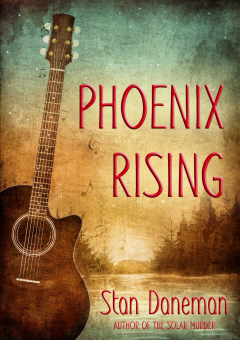 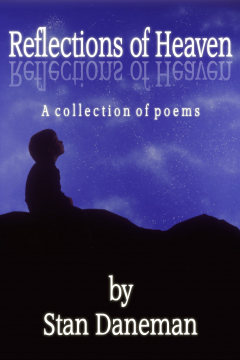 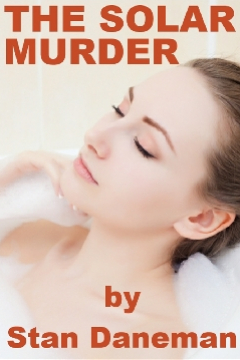