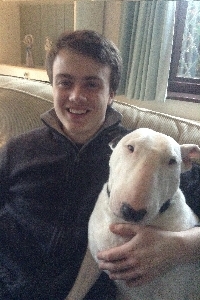 J.Patrick McAteer has been an avid writer for much of his life and holds both a Bachelor of Arts and a Masters degree in English with Creative Writing from the University of Birmingham. His interest in history, politics and ancient warfare has drawn him to the historical fiction genre and has led him to create “The Britons”, an anthology of three short stories set in the aftermath of the Roman Empire abandoning Britain. He is also working on several other short stories in the fantasy genre, has written online essays about books, films and video games on his blog and is currently writing his first full length novel.

In his own words; “At heart I’m a narcissist – I like having complete and total control over a character, a story, or even an entire world. When the author wields so much power, why doesn’t everyone want to write? The rise and fall of civilizations, battles won and lost, characters living or dying; this is what it means to be a writer… and I love it.” 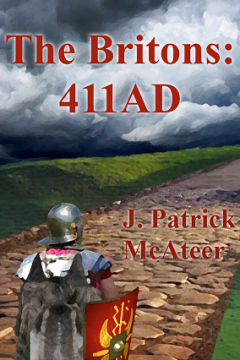