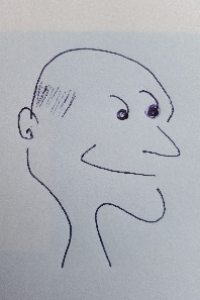 He says “Like lots of people who spend their lives working hard and trying to lead a good life I am repeatedly appalled by the behaviour of those in government and high public office.

What normal person would want to work with such ghastly people or be part of such an awful system?   Yet currently we are told by those in the system that if we want change we have to take part.

It’s easy to see why democracy is seen as an obviously superior alternative to other oppressive forms of government which sadly are still very much in evidence across the world.   However, the belief that democracy is some kind of ultimate form of government strikes me as similar to the belief that the world is flat.  It limits people’s ability to envision a superior view of what the world might be and then create it.

Over time this has led me to formulate the views expressed in this pamphlet.  I don’t suppose many politicians or their sycophantic followers will like what I have to say but I hope that fair minded decent thinking people who are tired of the flaws and limitations of the current system will at least consider what’s here and find a way to start a process of real change.” 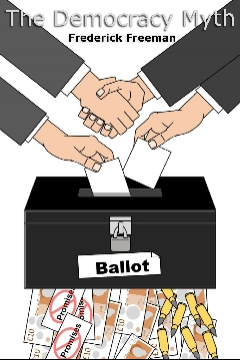