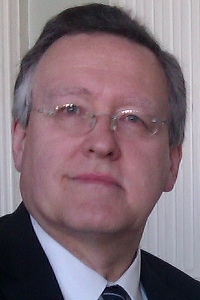 Bob (aka Robert) Little has pursued a number of parallel careers. Bob is best known as a writer and business-to-business public relations practitioner. In particular, he’s spent the last twenty years or so writing and commentating on learning technologies – especially corporate e-learning. His work in this area is published around the world, including the UK, Continental Europe, the USA and Australia. Since 2010, he has published annual lists of the “top ten movers and shakers” in the corporate e-learning world, covering “the World”, “Europe”, “the UK” and “Asia-Pacific”.

Bob says: “As with many things in life, it was by accident that I became involved with corporate e-learning. I was asked to edit a magazine called Training Technology and had to get up to speed quickly on what was then known as computer-based training. I came across The Association for Computer Based Training (TACT) – which later became the eLearning Network (eLN) – and not only learned a lot about the issues involved in using learning technologies but also met and got to know many of the sector’s key players.

Perspectives on Learning Technologies is a repository of many of the key things I’ve learned about learning technologies over the years. While times and technologies change, people remain human – so, sooner or later, those involved in any way with learning technologies will face the same issues and challenges that others have faced. Hopefully, this book can act as a reference and guide to help readers to avoid at least some of the most obvious pitfalls.”

A Perspective on Pendley: A history of Pendley Manor 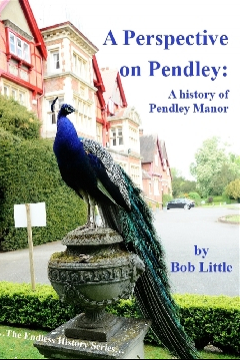 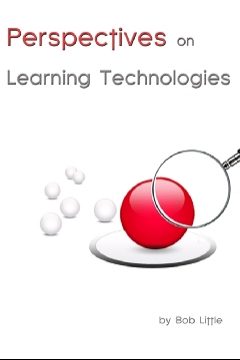 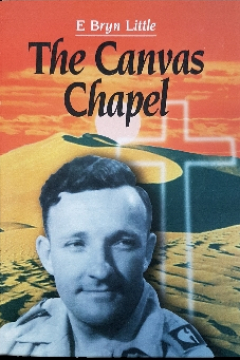